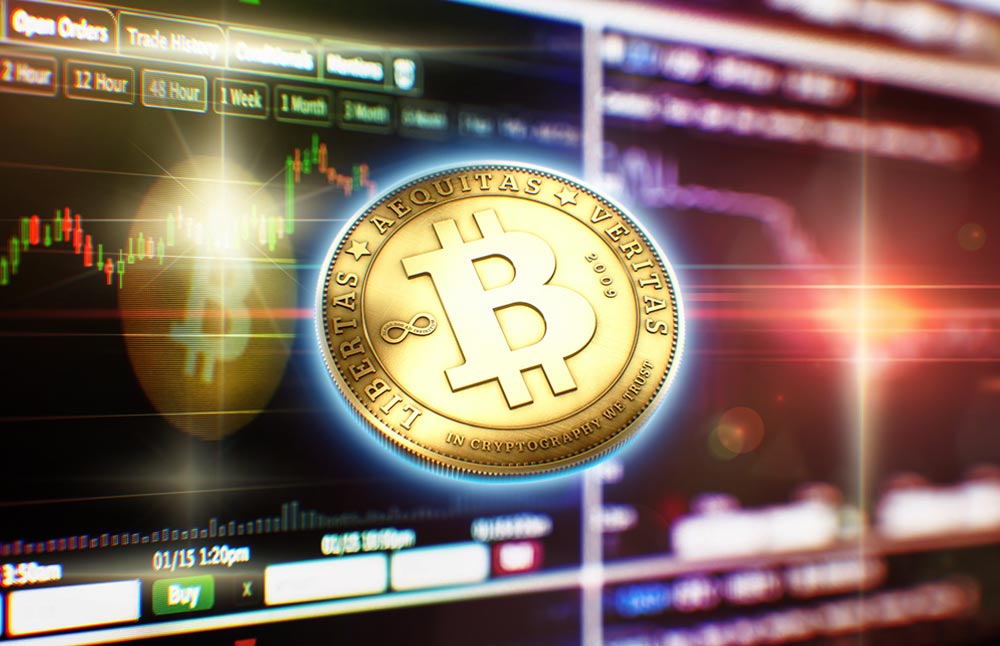 For those who have not been following the saga of Crypto News Bitcoin and Litecoin, it may come as a surprise that currencies with no intrinsic value remain a volatile commodity for investors. For those who have been keeping up with conversion rates for digital currency it is clear that the very volatility that has defined pseudo-currency is what is keeping investors interested in this field. Recent changes in the value of such currency as well as the bankruptcy of one of the biggest platforms in the world exchanging Bitcoins has called into question the future of this digital money. However, experts reassure those who want to use Crypto Currency, Litecoin and Bitcoin that the “fad” that led to digital money is probably here to stay.

A Short History of Bitcoin, Litecoin and Crypto Currency

Bitcoin and other forms of pseudo-currency are used as payments for transaction fees, products and services. Bitcoins or Litecoins can be exchanged for “real” currency at a given rate. Experts were concerned that Bitcoins and other digital currency might be used for illegal activity as they are much easier to exchange and “launder” than other forms of money. Bitcoin use was implicated in an illegal drug website, for example, and there may also be other examples of illegal use that have not yet been reported.

The value of these currencies has also been the subject of debate. Bitcoin values rose 90-fold in 2013, creating a “Bitcoin bubble” that deflated quickly in 2014. The sudden drop in value by about 50 percent has led to speculation that the pseudo-currency field is dying and soon will go the way of the dodo.

However, is it too soon to declare Bitcoin and Litecoin a failure? Experts disagree on the subject, but some claim that there is a place in tomorrow’s financial market for digital currency.

The recent bankruptcy of Mt. Gox, the Tokyo-based exchange for Bitcoin and the largest Bitcoin exchange platform in the world, took most investors by surprise. Even more puzzling was the news that the equivalent of $400 million worth of coin had gone missing.

However, even the disappearance of six percent of the total Bitcoins in the world does not seem to have slowed the giant currency down much. Bitcoin continues to battle certain companies such as Apple due to the perception that the currency may not be legal, but a growing number of apps and programs accept Bitcoin with no problem.

Some experts see the bankruptcy of Mt. Gox as a step forward for Bitcoin. The underlying software is unchanged and many vendors are eager to get into the business of buying and selling using the digital currency. Further, these vendors claim that Mt. Gox was the problem and that most of the illegal activities related to Bitcoin stemmed from this organization, not from legitimate vendors and customers.

No matter what happens in the future with Bitcoin, Litecoin and other forms of digital currency, one thing will not change: the need to find an instant answer to the question, “How much is my money worth?”

In order to learn this important fact, customers will have to have access to a reliable platform that updates the value of Bitcoins, Litecoins and other forms of Crypto Currency in real time.