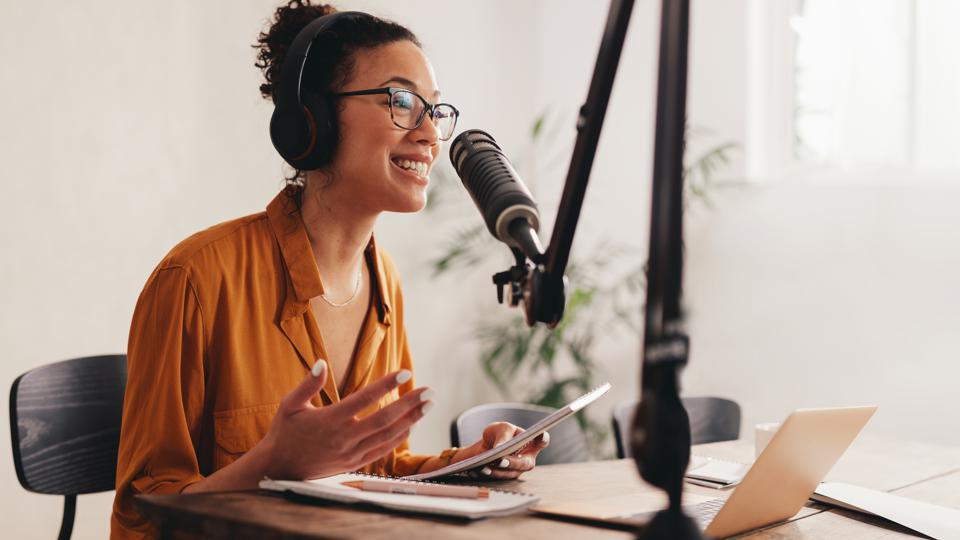 Only a handful of the”acim podcast” actually get money for their unique content. Even though sponsors often times pay on a “cost per listener” in order to advertise on those podcasts, the primary emphasis is on how big their audience is. But whose fault is it that this is the dynamic being looked at?

One reason many sponsors give as to why they only sponsor the elite is that it’s too time-consuming to sponsor small and medium-sized podcasts.

Is it the sponsor’s fault? Not really. It is true, though, that it does take a lot of time and resources for them to research, find, reach out to and negotiate prices with many podcasters. Smaller podcasters may have a great relationship and very high trust factor with their audiences. Since they many know their listeners in real life (or the listeners have actively found their podcast), they are often ignored by the major sponsors.

But the focus for the larger companies is usually on the “return on investment” (ROI). The traditional podcaster just will not produce the ROI these companies are looking for.

Is it the podcast platforms? Well, they are much to blame for the discovery part. So yes, in a way, it is the fault of the platform companies. They make it harder for some podcasts to grow and they tend to keep the elite money makers at the top of their search results. It almost seems like an old monarchy type of society, where the rules are rigged to keep the elite in power. But that really does not provide us the information on “whose fault it really is?”

Is it the fault of the media / sponsorship companies? In my opinion, they are the actual ones to blame. When podcasting started to grow, so did the interest to make a profit out of the podcasters work. But the companies who were interested seemed to come in with the idea that the same model used for radio would translate to podcasting. But there is a problem with that theory, too.

The problem is, podcasting is not radio!

That is why podcasting is growing so fast! Podcasters do not need to pay so they can be on an individual radio station at a certain time. They can actually be on many different listening platforms, at the same time, listened to whenever and wherever by whoever, on-demand.

Podcasters do not need to have a media empire helping them produce or create their content. Podcasting truly is “by the people, for the people.”

We see many companies whose only focus is on the larger, more popular podcasts. They use the old obsolete radio model as their sponsorship guide. Not only with the podcasts they have on their platforms, but also with the dynamic ad system they insist on using. 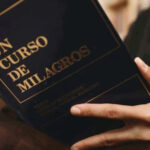